Truth marches on for those who love it, no matter what its opponents do… 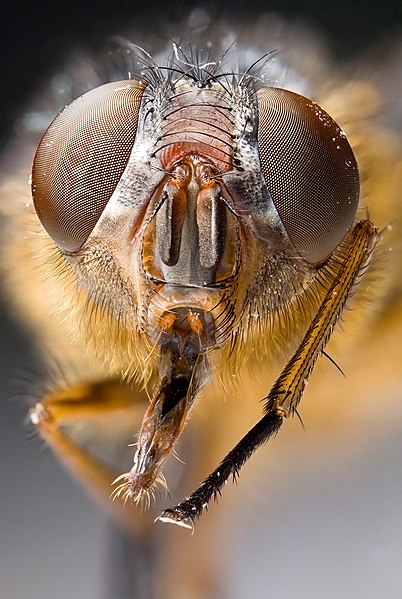 I was listening to an interview with Dr. Stephen Meyer, who was talking about the fact that many secular scientists are now quietly-and some not so quietly-questioning Darwin’s theory of evolution, and looking for an alternative one which actually fits the evidence. Meanwhile hundreds of millions of people are still taught and assured that Neo-Darwinism, in an age when nothing is absolutely true, is gospel.

Meyer, illustrating the growth of the Intelligent Design movement, or ID, told the story of a former adherent to Darwinism, who had been rather famous in his own right as an evolutionist. Gunter Bechly was the curator of the natural history museum in Stuttgart-equivalent to London’s natural history museum. He was a world- renowned insect paleontologist.

In 2009 Gunter was curating a special exhibition in celebration of Darwin’s 200th birthday and the 150th anniversary of Darwin’s “Origin of the Species”. He had one exhibit in which many books of ID proponents were on one side of a scale, opposite Darwin’s work. “Origin” was outweighing all the design proponents’ works put together, as a mockery of their views and research.

However, one of Gunter’s colleagues suggested that he perhaps ought to know more about the books and authors he was mocking, so he proceeded to read some of them in conscientious preparation for anyone who may question him about them. Gunter’s mockery turned to amazement as he read and realized that the authors had been totally misrepresented by scientists and reviewers wishing to do away with them, and to bury their unwanted notions. Gunter, over time, made contact with ID proponents, and finally announced that he had adopted their understanding of origins and rejected Darwinian evolution. Later he became a Christian, although not all ID proponents are Christians.

As a result of Gunter’s rebellion against the establishment, he lost his position as curator at the museum, and more recently, Wikipedia deleted his page. He received abuse and ridicule for his decision. Gunter is now pursuing his own research within the ID movement. There are others of his standing who are having second thoughts about their views of origins and life, says Meyer, though quietly, for fear of losing grants, tenure, degrees, jobs, and acceptance by the establishment.