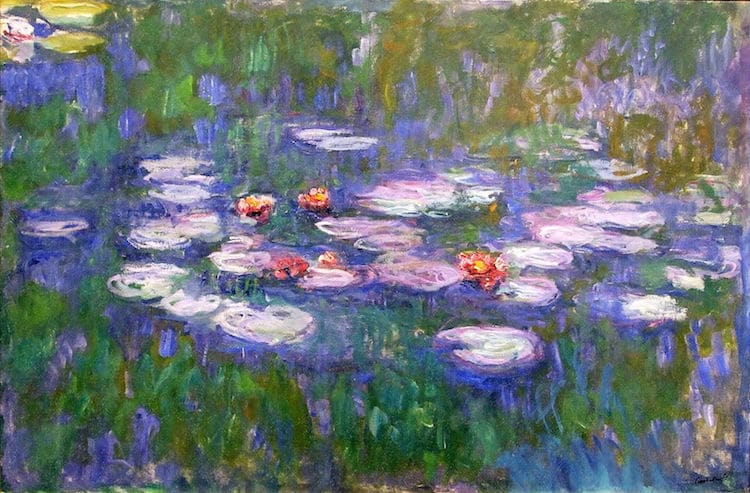 Have you ever missed out on something great, because it didn’t fit your limited understanding of what was great? How many people miss out on the greatest treasure of all?

I’ve been creating some electronic music, which will be released on my own Canvas Concertos label, probably some time in March. When I played as a professional and semi-pro bass player, I was a proud member of the Musicians’ Union in the United Kingdom. The union’s motto was “Keep Music Alive”, because at the time electronic and sequenced music, and recorded/mimed music was becoming more popular and more common, affecting the playing careers and prospects of many musicians. I was in total agreement with this sentiment. However, in the course of time I developed something of a passion for electronic music (along with all the other genres I still enjoy) and soon purchased my own sequencing synth and recording software. Voila! I was, almost overnight, unintentionally helping to put some musicians out of work! Sorry guys!

There was one thing which most of my musician friends never did understand about electronic music. They rejected it out of hand because what they’d heard of it was repetitive and without any appreciable composing talent. It was also a part of that “herd Mentality” which I mentioned the other day. I understood that-and still do. However, in my own search for musical talent and originality, and just plain good music, I came across some electronic music which stirred my soul as much as any piano sonata, funky riff, improvisational jazz or beautiful song ever did. My friends never came to appreciate it because they weren’t prepared to give it a try in the first place. They missed out. Their minds were closed. And beyond that, while electronic music is not always “live”, because it is often sequenced and programmed, it still has to be created, imagined, conceived, and cleverly arranged. It is in fact its own art form, and anyone dismissing it outright is, in my opinion, being no more logical that someone who trashes the talent of Van Gogh or Monet, simply because these people didn’t paint their pictures with photographic precision. A good piece of electronic music is an intricate work of art, a work of modern technology and scientific know-how, and a work of imaginative invention.

There is a principle here which we see over and over in life. We could refer to that old proverb about not being able to see the wood for the trees: very often the good and the great gets overlooked, because we insist that what we are looking for has to be within the bounds of that box, rather than being outside it. It’s got to agree with the herd mentality, or be rejected without due consideration. In two well-known examples of rejection of the great, The Beatles were rejected by the first recording company they approached, and Van Gogh was seen as a weirdo and his paintings were not widely appreciated in his time-now they sell for millions.

On a far more profound level, consider those who rejected Jesus Christ in his time, and put him on the cross. Paul said of them:

“…we declare God’s wisdom, a mystery that has been hidden and that God destined for our glory before time began. None of the rulers of this age understood it, for if they had, they would not have crucified the Lord of glory” (1 Corinthians 2:7-8).

And unfortunately, in our own time, many millions are rejecting the Christ-the only true hope that there is of eternal life. That herd mentality is at its most powerful when it comes to faith, or the lack of it. How many have closed their ears to the word of God, and even to the consideration that there is a Creator, simply because they are convinced that the experts have disproved it all. How many turn the other way, because the message of the gospel doesn’t agree with or sound like that which they think is worth knowing.