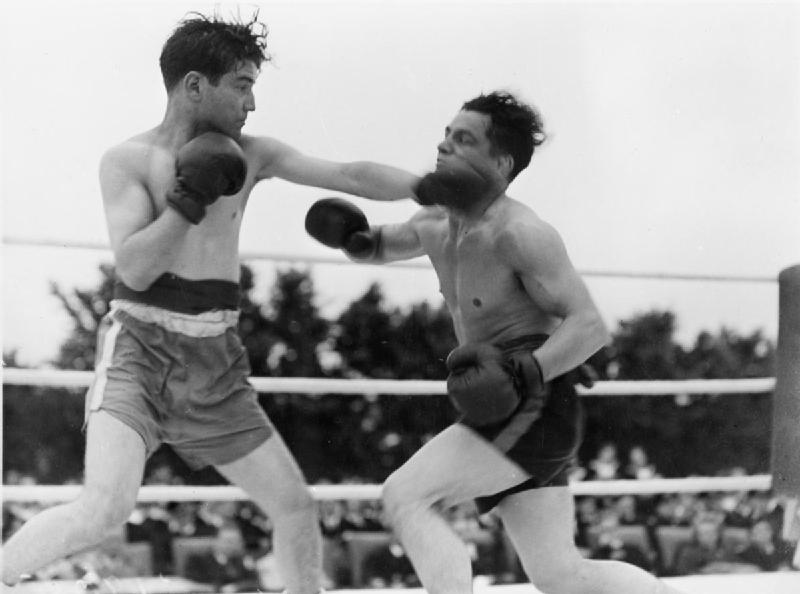 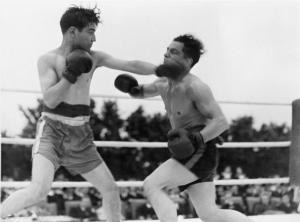 In case you didn’t notice, there’s a crusade in full swing, an anti-faith assault being led by the ranks of rabid evolutionists who are determined to destroy even the merest hint of faith in God.

Spokesmen for the new tyranny in education and the media, men like Richard Dawkins and Bill Nye, are devoting their lives to convincing us all that faith and science are totally incompatible.

Dawkins argues that there is no more evidence for belief in God than for Santa Claus or the Tooth Fairy.  He says that “faith-heads” who believe in God are “ignorant, stupid, or insane.”  In his book, The God Delusion (Mariner ed., 2008), he claims to prove that religion is a “vice” based upon “indoctrination.”  Belief in God, according to Dawkins, is a “delusion”: “a persistent false belief held in the face of strong, contradictory evidence” (Preface, p. 28). See NOTE 1.

In our day, scientists are either indoctrinated into the ways of evolution at an early age, or intimidated into silence, or coerced into conversion, with the threat of the loss or denial of a job or a career if they dare to question Darwinism. For documented examples, see the witty and revealing movie, “Expelled” (2).

As the Institute for Creation Research has stated, “The greatest scientists—the ones most responsible for great discoveries—were creationists.”

“These include Kepler, Newton, Boyle, Bell, Kirby, Maxwell, Pasteur and Carver, among many others. Their numerous discoveries include physical astronomy, calculus, chemistry, electrodynamics, vaccination, and immunization” (3).

EXAMPLES OF NOTABLE INVENTIONS, DISCOVERIES OR DEVELOPMENTS BY CREATIONIST SCIENTISTS:

Sir Isaac Newton’s 1687 work, The Mathematical Principles of Natural Philosophy, is considered today to be the single greatest work in the history of science. In it he described universal gravitation and the three laws of motion, derived from Kepler’s Laws (Kepler was also a believer). He said:

“Gravity explains the motions of the planets, but it cannot explain who set the planets in motion. God governs all things and knows all that is or can be done.”—I. Newton

“I see everywhere the inevitable expression of the Infinite in the world; through it the supernatural is at the bottom of every heart.”

James Clerk Maxwell worked extensively with translating electromagnetic equations and the principles of color combinations. He was elected to the Royal Society in 1861 and published multiple papers on electromagnetism, heat, and physics. Maxwell wrote:

“The consciousness of the presence of God is the only guarantee of true self-knowledge. Everything else is mere fiction, fancy portraiture—done to please one’s friends or self, or to exhibit one’s moral discrimination at the expense of character.” (J. C. Maxwell, 1858, in a letter to the Rev. L. Campbell).

Wernher von Braun (above center)—more than any other scientist—brought us into the space age. Von Braun laid the foundation for cell phones, satellite radio, the Internet, GPS, and Doppler radar. His later career reads like a history of the American space program.

Von Braun became the leader of scientists who placed America’s first satellite—Explorer 1—into orbit on January 31, 1958. In 1960, he supervised the development of the Saturn liquid-fuel rocket which provided the basis for transporting Neil Armstrong and his crew to the moon. Project Apollo was the peak of the American space program—and von Braun was at the center of the entire enterprise. What was Von Braun’s view of science and faith? He said that

“The scientific method does not allow us to exclude data which lead to the conclusion that the universe, life and man are based on design. To be forced to believe…that everything in the universe happened by chance—would violate the very objectivity of science itself. Certainly there are those who argue that the universe evolved out of a random process, but what random process could produce the brain of a man or the system of the human eye?” (Seagraves, K. 1973. Jesus Christ Creator. San Diego, CA: Creation-Science Research Center, 7-8). See note 5.

Don’t be fooled into thinking that “all scientists” of the 21st century reject faith as being in opposition to science. I’ve mentioned some believing scientists in previous posts, such as the Institute for Creation Research’s Nathaniel T. Jeanson, and Dr. Vernon R Cupps. Jeanson has a PH.D in Cell and Developmental Biology from Harvard University, and Dr. Vernon R Cupps received a PH.D in nuclear physics from Indiana University  (see icr.org).

“Answers in Genesis” lists some living scientists who accept the Genesis account of Creation. To view the list see note 6. You can also find (elsewhere) a list of notable “Intelligent design” scientists.

“Today as well, there are many Ph.D. scientists who reject evolution and instead believe that God created in six days as recorded in Scripture. Consider Dr. Russ Humphreys, a Ph.D. nuclear physicist who has developed (among many other things) a model to compute the present strength of planetary magnetic fields which was able to predict the field strengths of the outer planets. Did a belief in the Bible hinder his research? Not at all.”

“Additionally, think of all the people who have benefited from a Magnetic Resonance Imaging (MRI) scan. The MRI scanner was developed by the creationist Dr. Raymond Damadian who has been featured twice in our Creation magazine”  (note 6).

No, true science and faith are certainly not incompatible: it’s the fanatical evolutionists and atheists, the God-haters, and those who are as yet unenlightened, who wish to convince you that they are.

Think outside of their little box.