Skip to content
A common argument against any consideration of the existence of God and of divine Creation is that science and God are two separate things: God is all about “faith and fairy tales”, whereas science is concerned with reality. This, dear reader, is poppycock… 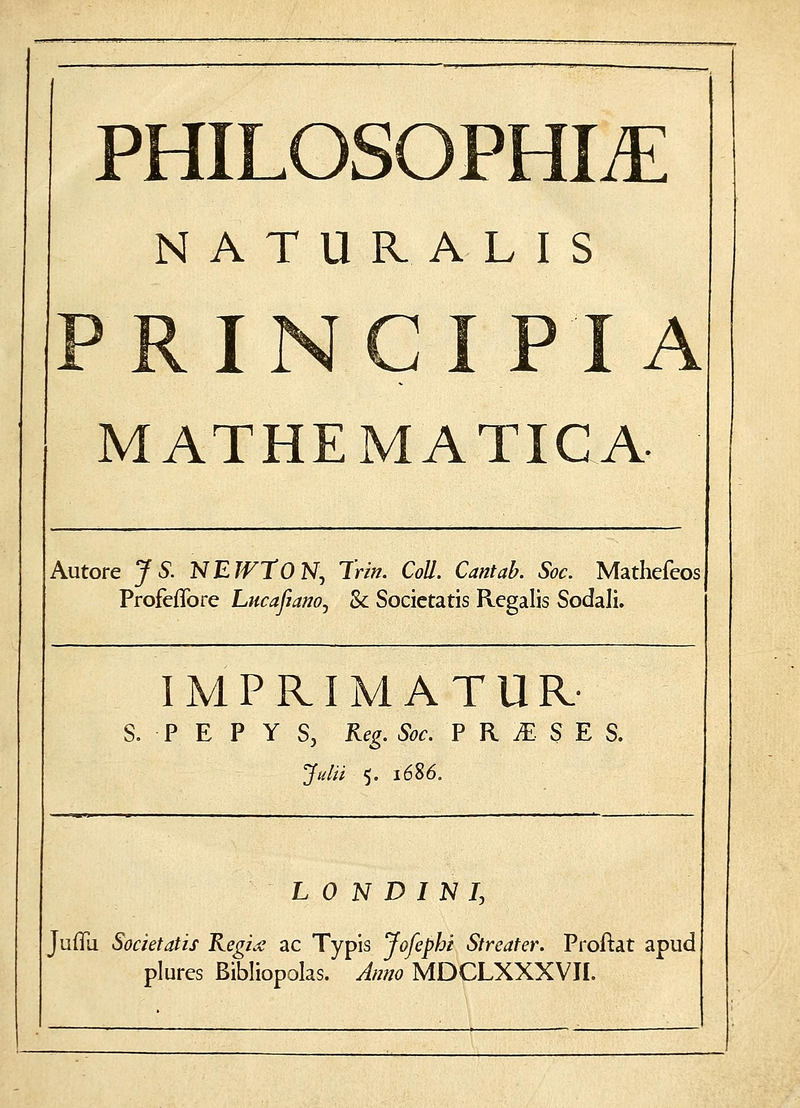