Isn’t it amazing what people believe? In fact, they’ll believe whatever they want to believe…

A high school science teacher recently told my son and the rest of her class that she believes in creation, but that there’s abundant proof we all evolved. This deft little move of logic (irony) denies both Biblical and Darwinian explanations for origins. She also told the class that we evolved from mice. Isn’t “science” awesome! And she is teaching the kids? They should be teaching her-they would do a far better job. 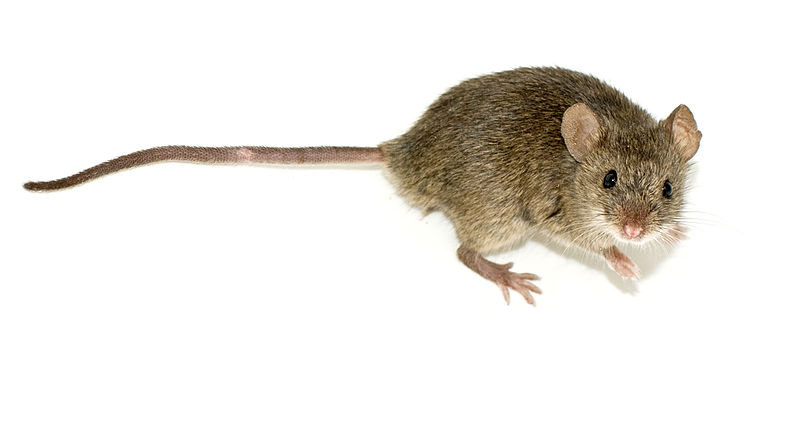 My older son’s science teacher first told his class, at the beginning of the year, that there is no God, but by the end of it was instructing the kids on how to meditate and become good Buddhists. Great science lessons guys!

Why was a science teacher presuming to rob a class of students of their faith, and to push another onto them, and what scientific evidence could he possibly produce that there is no God? Of course, he had no such evidence, but then, that’s the nature of education and the spirit of our age. That’s what your tax dollars are paying for.

David Attenborough, whose works for television I’ve greatly enjoyed over the years, really does let himself down in what he preaches, as he did when he declared that we humans evolved from lemurs. Such claims are no more logical or scientific than ancient Assyrian stories of fish-people from an “ocean under the ocean” coming to mingle with humans. There’s probably more evidence in favor of the fish people than there is that we were once mice or lemurs. Have you seen a series of fossils of mice or lemurs turning into humans? Neither have I.

Why do people choose to believe such fairy stories, and then try to force their beliefs onto the rest of us, and our kids-their captive audience? And no, I don’t feel bad for turning the words of unbelievers back onto them, because they are the ones on the attack in our age.

…what may be known about God is plain to them, because God has made it plain to them. For since the creation of the world God’s invisible qualities—his eternal power and divine nature—have been clearly seen, being understood from what has been made, so that people are without excuse (from Romans chapter 1).

Our view of God and of reality is shaped by what we want to believe. This applies to the atheist just as much as it applies to the Bible-believing Christian. The evolutionist eagerly accepts the concept of evolution and then goes about trying to find evidence for his faith, and to win converts to his religion. He makes the choice that he doesn’t want to know if there is a God, and that he doesn’t want to seek Him. Similarly, people choose their religion, their politics, their philosophy and their code of ethics based on what their preference is; what turns them on; what fulfills their idea of a meaningful life, and perhaps more importantly, what will enable them and empower them to live the life they want to live.

Jesus put it this way:

“This is the verdict: Light has come into the world, but men loved darkness instead of light because their deeds were evil…whoever lives by the truth comes into the light” (John 3:16-21).

As is the will of God, it isn’t great intellect or knowledge which brings us to Him, it’s a willingness in our hearts to respond to his calling, and to know Him because we love Him and what He stands for. It’s a humble acknowledgment that what we see all around us did not form itself from nothing, and that we never were mice or lemurs at all.