I’m toggling between being so disgusted with the attitudes of people that I want to give up caring what happens to the nation… and being determined to not be one of those who stick their heads in the sand and let the godless rabble take over the country and trash it. 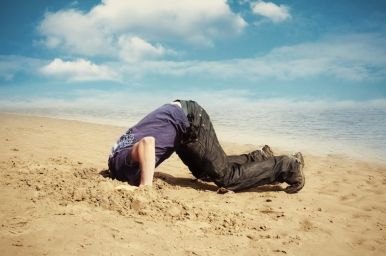 In the blue corner (an old boxing phrase) we have half of the population who, while it suits them, side with the super-biased media and hate their president no matter how successful he is. In the red corner we have those who are just so traditional in their ways that they’re too soft and too polite and honest to play the enemies at their own game, which is getting their own way at any cost-cost to someone else, that is.

Is there any point in caring? Of course, that’s the impression the rabid dogs attempting to take down the president want us to think. No matter that he’s refused to be paid for his 24-7  service to the country, and poured many millions of dollars into his own campaign, and worked for every American-of any color or description: he has to go. Why? Ultimately, I believe, it’s because those at the top of our society, the ones who care so much about the poor that they want to give them your money while holding onto their own millions and their power over us, want to see a world socialist state in which we as individuals would have no power whatsoever except over which TV channel to turn to. They want to trash what America and the West has stood for, which is freedom of thought, conscience and enterprise, and replace it with a boa-constrictor like grip on our money, our words, our thoughts, and on everything we do.

It’s galling to see professing Christians ignoring the entire situation with the empty claim that God’s will will be done. Do they have the same view about thieves breaking into their houses or stealing their credit cards? Of course not-those things are too valuable to be left to “God’s will”.

When the nation falls totally to the globalists who will take away the rights of Christians and silence any witness they have, it will be too late to think about regaining the freedoms won by those who wanted to worship God-the one true God-freely and openly. That God will be replaced by another god, looming on the West’s horizon already.