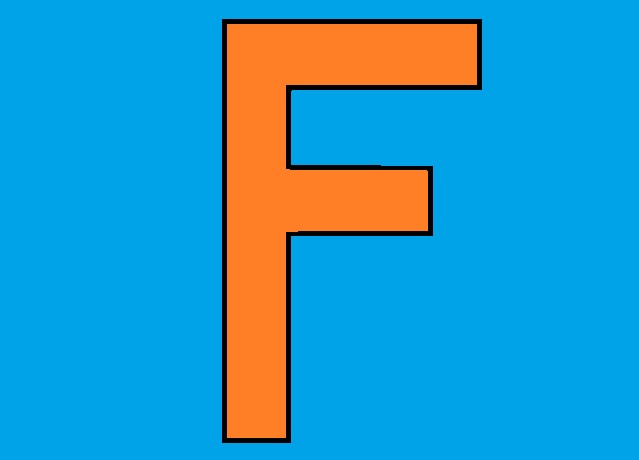 Hey – you’re not alone! I’m not even successful at being a failure!

If you see yourself as a failure in life, or if you’ve been branded as such by those around you, it’s time to lift up your head and smile. Why? Because the God of the universe takes pleasure in failures like you and me.

Sometimes, when I’m in a constructive frame of mind, I can be thankful for being a failure. It’s a major part of God’s plan of the ages to be working in the lives of those of us who just don’t fit in this world, not because we are failures, but because we’re far more likely to fit into his world instead. It was not the wealthy, successful, credentialed, self-important celebrities of the day that received acceptance by Jesus, but those who were the total opposite:

“I praise you Father, Lord of heaven and earth, because you have hidden these things from the wise and learned, and revealed them to little children. Yes, Father, for this was your good pleasure” (Luke 10:21).

If heaven had been invented by men, it would have been designed for the wealthy, the powerful, the beautiful, the intellectual, the popular, and the achiever. You can read a story that Jesus told which illustrates how the truth is very different. He spoke of a rich man who lived in a large house and had plenty of friends, while at his gate was a beggar who had nothing and was completely alone. The beggar, who Jesus named, went to heaven, while the rich man who is not even named went the other way (Luke 16: 19-31). In life the rich man had no time for God, and no sympathy for the beggar.

The drawback for those who are successful is that they think they don’t need God.

Here’s what Jesus said to the failures of his day:

Did you notice that little qualifier: “because of the Son of Man”?

It’s by associating ourselves with him that our failure will be turned to victory and success:

“…there is now no condemnation for those who are in Christ Jesus…” (Romans 8:1).

And this is Christ’s view of those who are successful in this world, but who are without him:

Paul wrote about the wisdom of this world being in total opposition to the wisdom of God, and made it very clear that it’s not human values, accolades or standards of wisdom which gain acceptance with God: he isn’t impressed in the slightest. In fact, God intentionally chose the “foolishness of the cross” to bring people to know him, because he hates human pride and that false wisdom which says “we know best (and we don’t need God)” (1 Corinthians 1: 20-25).

Jesus chose simple fishermen to be his disciples, not the movie stars or the professors from the local universities or the nation’s leading intellectuals, and they weren’t even good fishermen (Luke 5:1-5). Those who God takes an interest in are not those who think they have it all together, but those who know that they don’t:

I’m not saying it’s sinful to be successful, but if you are, remember your God, care for those who are not successful, and remember that it’s not your success that gains favor with God, it’s your realization that you have nothing to offer that impresses him, except your acceptance of his son Jesus Christ.

Don’t forget that the crowds saw Jesus as a failure. When he was being crucified they mocked him, they spat at him, they cursed him, and they laughed at him. Isaiah wrote that the Messiah was “despised and rejected by men”. But here’s the final outcome of that life-story:

“I saw heaven standing open, and there before me was a white horse, whose rider is called Faithful and True. With justice he judges and makes war…Out of his mouth comes a sharp sword with which to strike down the nations. He will rule them with an iron scepter. He treads the winepress of the fury of the wrath of almighty God. On his robe and on his thigh he has this name written:

One thought on “A MESSAGE FOR ALL YOU FAILURES”