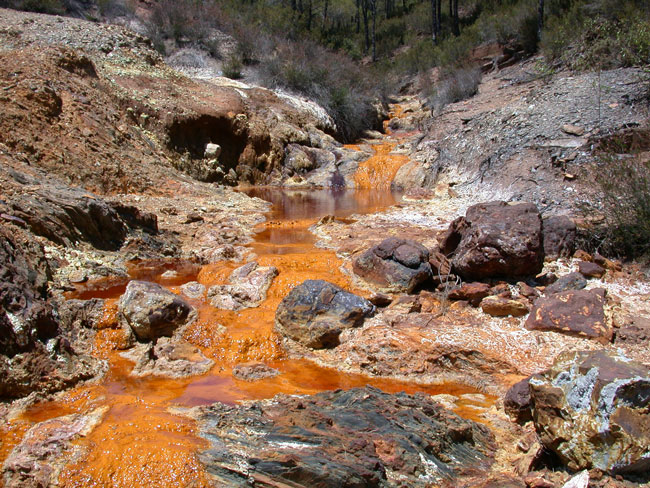 The charges of fraud being put forward by Trump’s legal team in several states present the spectre of one of the biggest political crimes in the Western world, if not the biggest. Anyone who has heard or watched testimonies and evidence presented recently in those states now being contested (* link to example below) and not a sanitized and chopped up version presented by the media (if they even presented any of the actual evidence), could not help but be moved towards the conviction that a large-scale steal was indeed in the works for some time-probably the last four years.
The article is by Ayad Rahim and was published in Frontpagemag I here share an edited version of the article.
“The Dems Had No Choice But to Rig the Election”.
In the last weeks of the presidential campaign, Donald Trump was drawing tens of thousands of enthusiastic supporters several times a day, and people across the land, and at sea, formed massive rallies and caravans of their own. Meanwhile, the Biden camp was barely limping along, with one or two funereal gatherings a week, before, at best, a few dozen people (sometimes, overwhelmingly outnumbered by Trump supporters); the campaign’s apparent strategy was to minimize the candidate’s exposure (and let the media do the work for them) — not only because the candidate was feeble and the campaign advocated lockdowns, but also because evidence began emerging of the Biden family’s dealings with foreign oligarchs and corrupt countries — most importantly, Communist China.

So, as election day approached, things were looking good for the president. Indeed, as the results came in on election night, the president was headed for re-election. He was ahead in the electoral college, and had big leads in the handful of remaining states he needed to win.

Then, suddenly, the counting stopped. Late at night, five decisive states announced at the same time that they stopped counting. Has the counting of votes ever stopped on election night in any election, let alone a presidential election?

In hindsight, though, maybe we should have seen this coming because a “perfect storm” of major forces and trends came together to make sure that Joe Biden and the Deep State would not lose. The most pressing concern was the Biden family. Their pipeline to funds from around the world had been exposed, and was now threatened, and if the country’s chief law-enforcement officer (who’d already “blown the whistle” on the family’s criminal dealings) continued in that job, members of the Biden family, including “the Big Guy,” would be at risk of criminal prosecution. As far as the Bidens were concerned, and quite a few other powerful players too, that simply could not happen.

A more significant factor at play was the Deep State. The Swamp rats had been drawn out of the sewers, for all to see. Their unchecked leeching off the country, and their growing grip on society, were being questioned, and might even be checked. (And I will here add the matter of the long list of corruption behind the attempted framing of Donald Trump as being a Russian agent).

With all of that in mind, why should the Swamp rats “stay in the closet” and operate in the dark — far easier, quicker, and cheaper to be direct and up-front, and the effect on the citizenry would be more powerful and long-lasting. Why play “cloak and dagger,” when you can hit them with a sledgehammer, and pound them into submission?

So, the people needed to be taught a lesson — for good. Our Deep State had simply lost its patience with the electorate — you’ve had your bit of fun (as Mark Steyn puts it) — never again! Don’t you know, “You can’t fight City Hall” — don’t even think about it. Just leave us alone, to go about our merry ways, and resume our Marxist revolution and the march towards government as the ultimate arbiter of all things. Why, it may not even be necessary for the people to “get” the lesson — just take the choice out of their hands. Joseph Stalin reputedly said, “It is enough that the people know there was an election. The people who cast the votes decide nothing. The people who count the votes decide everything.”

So, this year, the Democrats would take no chances — they wouldn’t make the same mistake the stunned Hillary camp made to the shocking results on election night, four years ago. This time, they were ready — because there was just too much at stake.

Ayad Rahim is a bookseller and former journalist.