In the course of my work I’ve been wished a “merry Christmas” many more times this season than in the last several years. I’ve also heard “happy holidays” of course, but the increase in the “C” word is marked and clear. I’m happy to hear either: I’m not offended… 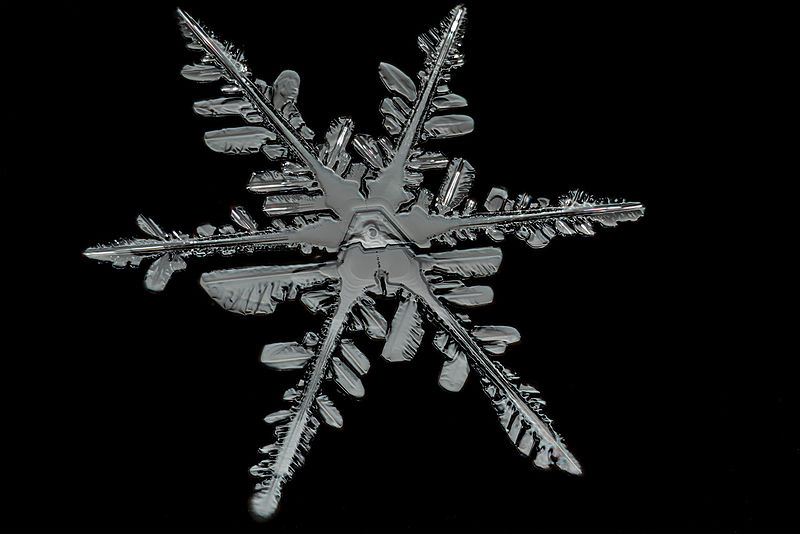 Whichever greeting suits you is fine with me, so long as whichever greeting suits me is fine with you. And therein is my point. In a truly free and diverse country we should all be able to be what we are, and we should all have the opportunity to offer our views. Once someone claims “offense” at someone else’s thoughts and beliefs we’re losing freedom and heading towards tyranny.

When Mr Trump was running for election he said “We’re going to say ‘Merry Christmas’ again!” Thank you, Mr President, for defying the liars, those who hate the faith of our fathers, and those who wish tyranny upon us.

Mr. Trump has become a leader in the battle to throw off its shackles, and announced unashamedly in his recent speech in Ohio that “We will be saying Merry Christmas again”. That’s one of the best things I’ve heard in years, and I’m convinced that millions felt the same way when they heard it, because it represents-finally-some opposition to the rot, and the stifling, weakening affect of political correctness.

I see that some on the other side, determined to paint Trump as a modern day Hitler (though they, as socialists, miss the fact that Hitler was the leader of the German Socialist party) are claiming Trump is going to “force” everyone to say “Merry Christmas”. How arrogant, deceptive and divisive can people get?

No-one will be “forced” to say the dreaded seasonal greeting, but instead, some who’ve been afraid to say it will now be encouraged. Government ministers will no longer be castigated for saying those words. The reasoning behind banning them or refraining from using them in many public and work-place settings is that they are “offensive”. Well suppose I find “Happy Holidays” offensive?

The message of the birth of Jesus Christ is the best news the world has ever had. So Merry Christmas, to anyone who wants one.

Yes, I’ll say “happy holidays” if you wish: I’ve no desire to offend…

But remember, the word “holidays” actually means “holy days”. What can that mean if it’s not a reference to the celebration of Christ’s birth? Any answers please…

And if you really want to avoid offending people, you’ll  respect the fact that Western civilization and the freedom and stability you enjoy (but are frittering away) is founded on Christianity, and you’ll tolerate the fact that the millions of us who are not afraid of the truth will say “Merry Christmas…”

One such claim is that it was the Church, at the Council of Nicea in 325 AD- centuries after his life and death- which conceived the idea that Jesus was not just a man, but God in human form.

First, let me say that I don’t agree with pictures of Biblical characters such as Jesus and Mary being white-skinned. They surely were not. Apologies to anyone who may find the above picture offensive for that reason.

I’ve written before on the subject of the divinity of Christ from the Scriptures: his claims and those of his apostles; comments of first and second century secular historians; his miracles; his execution at the hands of those who accused him of blasphemy for claiming to be equal with God, and so on. Nicea affirmed the divinity of Christ: it didn’t invent it (1). New Testament manuscripts and fragments (but not the Quran which also denies the divinity of Jesus) predate Nicea by up to two hundred and fifty years, and Old Testament Scriptures by more.

At this time of the year, it seems appropriate to offer one particular Scriptural argument which really demolishes the “Jesus never claimed to be God” nonsense.

Among the Dead Sea Scrolls found in caves at Qumran was a complete scroll of Isaiah, dated to 100 BC (2). In case you didn’t know, that’s “before Christ”.

The words and message contained in the scroll are almost identical to what we have in our modern Bibles (3), effectively countering the claim of sceptics that “the Bible has been changed time and time again over the centuries.” God is able to preserve his Word.

The book of Isaiah, rich in prophesies of future times, wrote this about the coming Christ:

“…to us a child is born, to us a son is given, and the government will be on his shoulders. And he will be called WONDERFUL COUNSELOR, MIGHTY GOD, EVERLASTING FATHER, PRINCE OF PEACE…” (Isaiah 9:6 NIV).

Isaiah was saying that the coming Christ was no mere man, but the Son of God: his nature would be divine.

The final decision of the establishment of Jesus’ time to have him executed came because he claimed to be the Christ:

“The high priest said to him, ‘I charge you under oath by the living God; tell us if you are the Christ, the Son of God.’

‘Yes, it is as you say,’ Jesus replied. ‘But I say to all of you: In the future you will see the Son of Man sitting at the right hand of the Mighty One and coming on the clouds of heaven.’

Then the high priest tore his clothes and said, ‘He has spoken blasphemy! Why do we need any more witnesses? Look, now you have heard the blasphemy. What do you think?’

No, Jesus was not just another teacher hoping to persuade us all to get along,  he was God in flesh, with a mission to deliver all those who are willing to be delivered.

Merry Christmas everybody. Merry Christmas, because at this time we celebrate and thank God for sending his Son into the world to save us from our sin and our mortality…

I realize I’m not the first to notice this, but it seems to me that atheists,  agnostics, skeptics, and hyper-tolerant people who cannot tolerate the millions who worship Jesus Christ, are once again shooting themselves in the foot when they insist on using the term “happy holidays” rather than the traditional “Merry Christmas”.

I don’t at all mind saying “happy holidays” or related non-Christian terms to those who I know are offended by the gospel of Christ-they have a right to reject the free gift of eternal life if they so choose, but I’m certainly not going to be intimidated into not saying the name of “Christ” in public, just in case someone who claims to be tolerant but isn’t hears me.

The word “holiday” actually originates from an old English word meaning “holy day”! Having disposed of that nasty “C” name for the winter celebration (and what are we celebrating without Christ?) people are still content to observe some “holy days”. Perhaps they’re content to settle for anything without that frightening name in it. And considering our current political climate in the West, I wouldn’t be surprised to hear the word “holiday”, particularly in a land where”holiday” is pronounced “haa-luh-day”,  morph into “Allah day”.

Pagan holidays? So what! I’m not worshiping any pagan deity or principle, I’m celebrating the fact that Jesus Christ came into the world to save sinners, and if I choose to do that with a Christmas tree in my house I’m not going to be filled with demons.

So Merry Christmas everyone, and thank God for Jesus.