In the twinkling of an eye we will be immortal (1 Corinthians 15:50-52). That is, those of us who’ve accepted the gospel message about Jesus Christ (verses 1-8), and so are forgiven of our old way of life. What intrigues me is the question of who we will be when we are changed. Oh, the Bible says that I will be me, and you will be you – knowing who we are and who we’ve been. But it also says that there are traits, sins, habits, weaknesses and failings which won’t be allowed into that perfect realm of a perfect God: they will be purged from our character. If that’s the case, what’s going to be left of us? What will be left of you, and me? 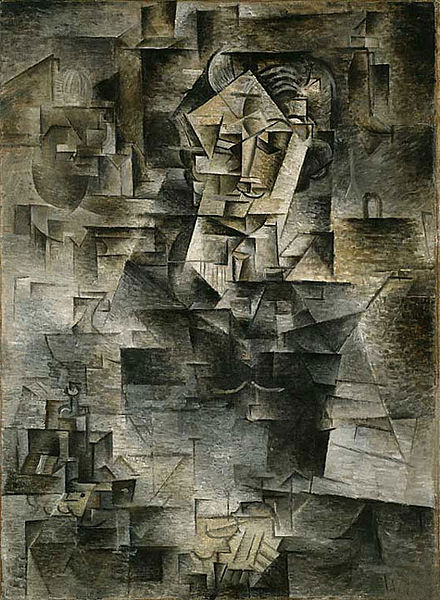 Whatever is and whatever has been un-godly in us will be destroyed in that “twinkling”: anger, fear, gossip, prejudice, dishonesty, snooty attitudes, un-forgiveness, pride, arrogance,  perversion, selfishness, greed, vanity – all the things we hate to see in others – will be gone from our own character and conscience. Those of us who arrive at that place having had our works (our way of life and our efforts) burned up, or “having just made it” (1 Corinthians 3:10-15), will have little of our earthly character left. We may even be almost unrecognizable to others at first.  I may have to say, “Hey -it’s me – Nick Fisher!” And you may have to do the same to others you’ve known.

Those few of you who have lived godly lives in this world – loving God, giving yourselves for others including the people who are not like you, forgiving, loving, understanding, caring and sharing, being merciful, humble, contrite, kind, patient – will be there pretty much in – tact, and far more than that, your personality and your visible glory will be striking:

“Those who are wise will shine like the brightness of the heavens, and those who lead many to righteousness like the stars for ever and ever” (Daniel 12:3).

Notes: C.S. Lewis in his book, “The Great Divorce” gives a very compelling picture of huge differences in people’s resurrection appearance and character as a result of their way of life as mortals.